In-depth treatment of a subject by a member of EMA-staff or guest-editor. NB it is not recommended creating extra user accounts for guest-editors as this creates vulnerabilities. However, if a person is well-instructed and vetted, and will contribute on a regular basis, a guest contributor user account can be created. 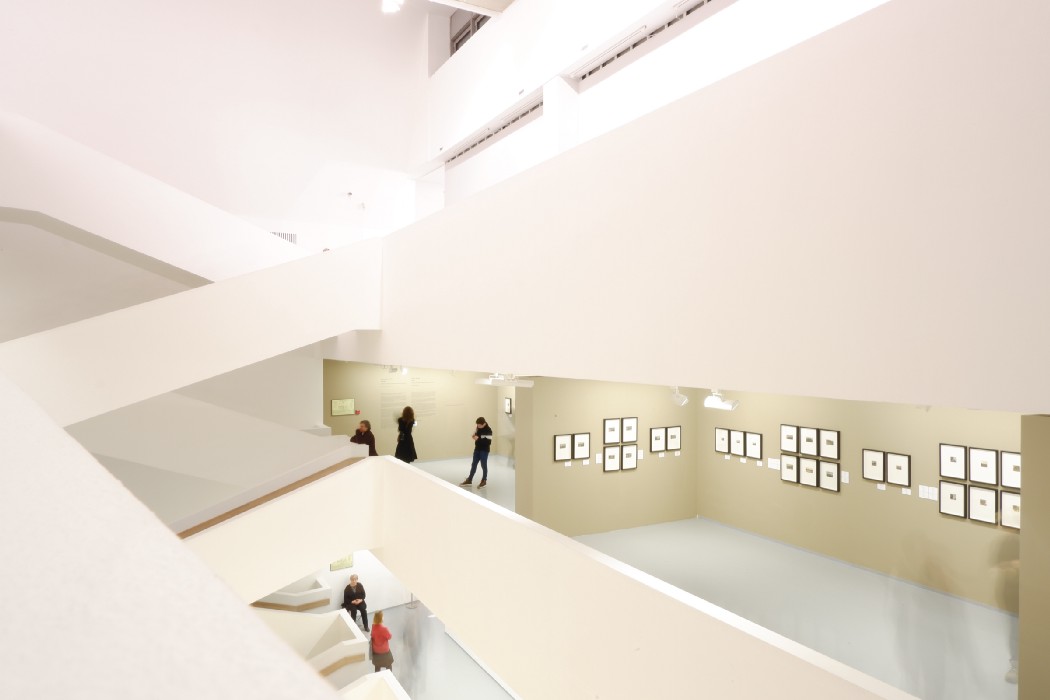 ICOM announced the new museum definition replacing the one in force since 2007. The process was not alien to controversy, let alone resignations, with a double-barrel definition proposed in 2019 sent back to the drawing board for various reasons...

Comments Off on A museum is … 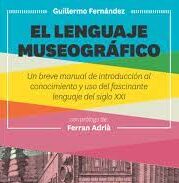 EMA Scientific Director Massimo Negri introduces the book "El Lenguaje Museogràfico" by Guillermo Fernàndez. ‘A short handbook introducing to the knowledge and the use of the fascinating language of 21st century.’ [...] 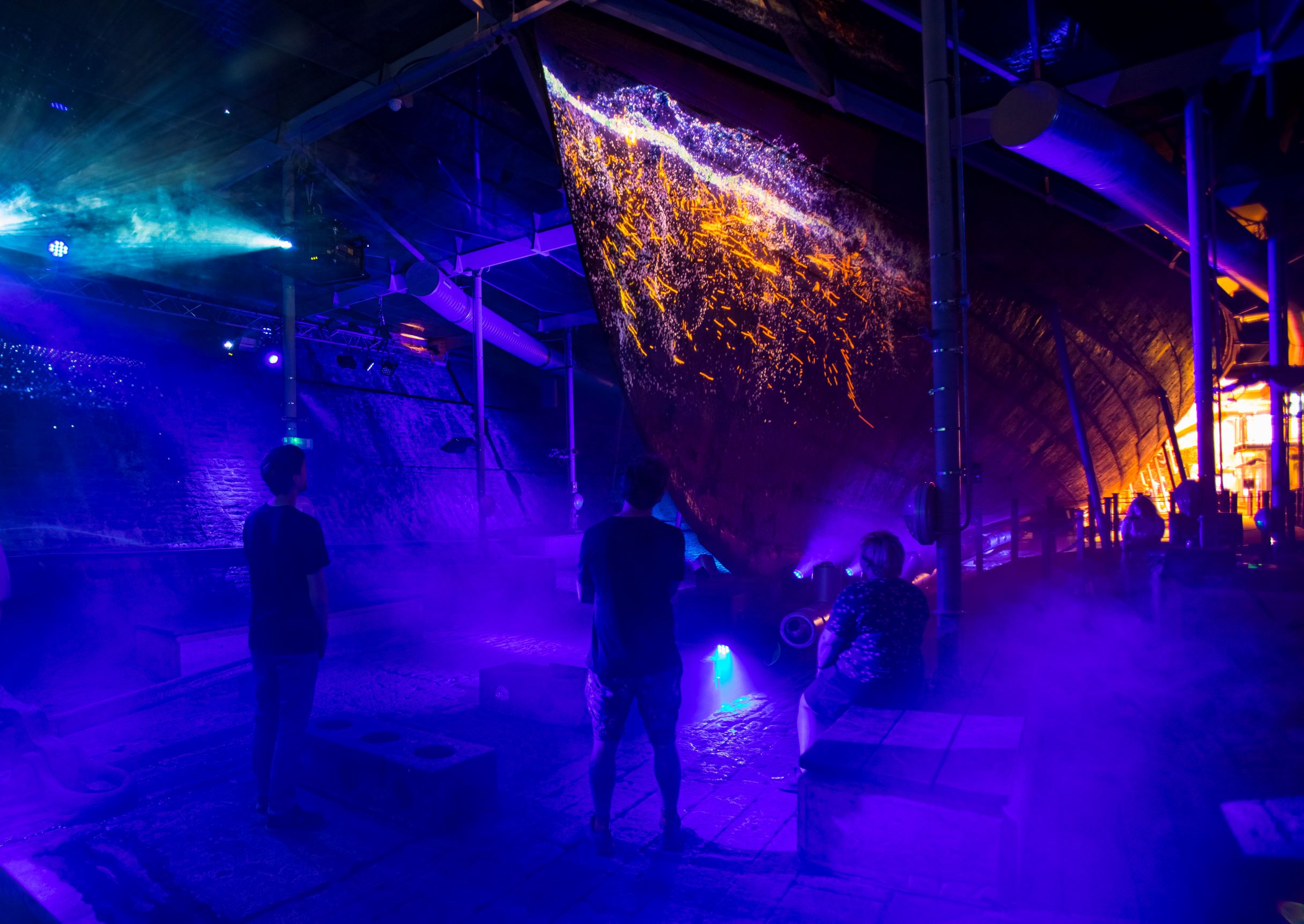 Iron Island: The SS Great Britain Refloated An article by Tim Bryan, Director of the Brunel Institute, SS Great Britain, Bristol The summer of 2020 should have been a time of celebration for the SS Great Britain Trust in Bristol, marking the 50th anniversary of the Victorian steamship’s return to the city where it was built. Of course, the global pandemic…

Comments Off on Iron Island: The SS Great Britain Refloated

During the last three decades the total income per year for all Danish museums (museums subsidized with state funding according to the Danish Museum Law) has changed from 121 million euro to 361 million euro (in fixed prices 2021 level). This impressing growth is not a result of public spending (funding from state and municipality). Instead, it is a result of a dramatic change in the total income from other sources such as tickets, purchase of goods in the museum shop etc. as well as private foundations. (...)

Comments Off on Article: “The funding for Danish museums does not predominately come from taxes anymore” by Peter Thor Andersen 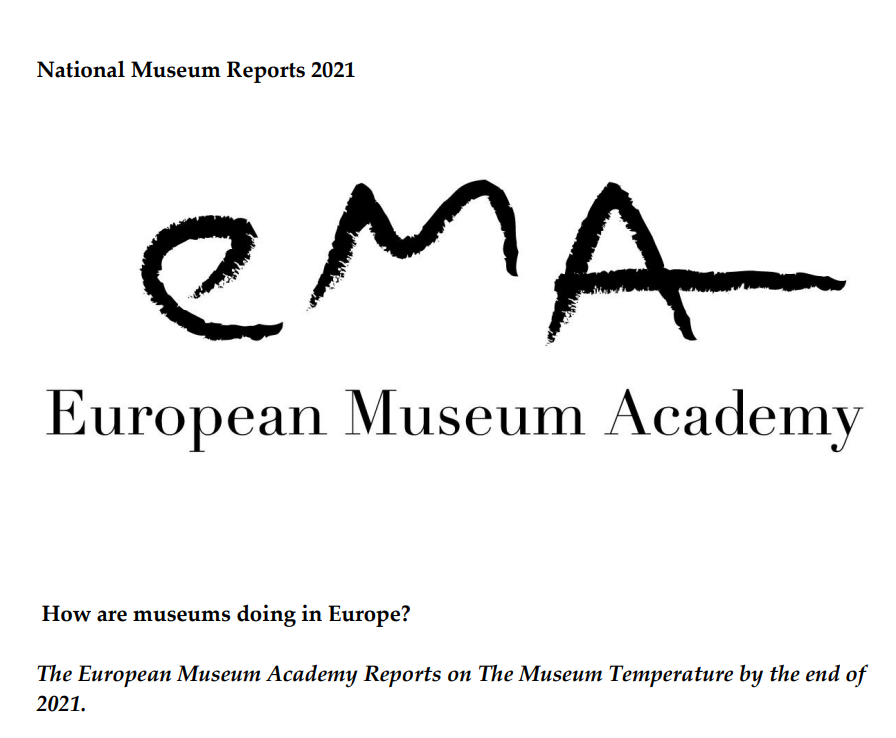 It is the fourth year in a row, since 2018, the European Museum Academy produced, with the support of country representatives, the following more subjective inside views about how museums were doing and what the museums experienced as their current challenges, be it political, financial, organisational in 2021.

Comments Off on How were museums doing in Europe in 2021? EMA National Reports 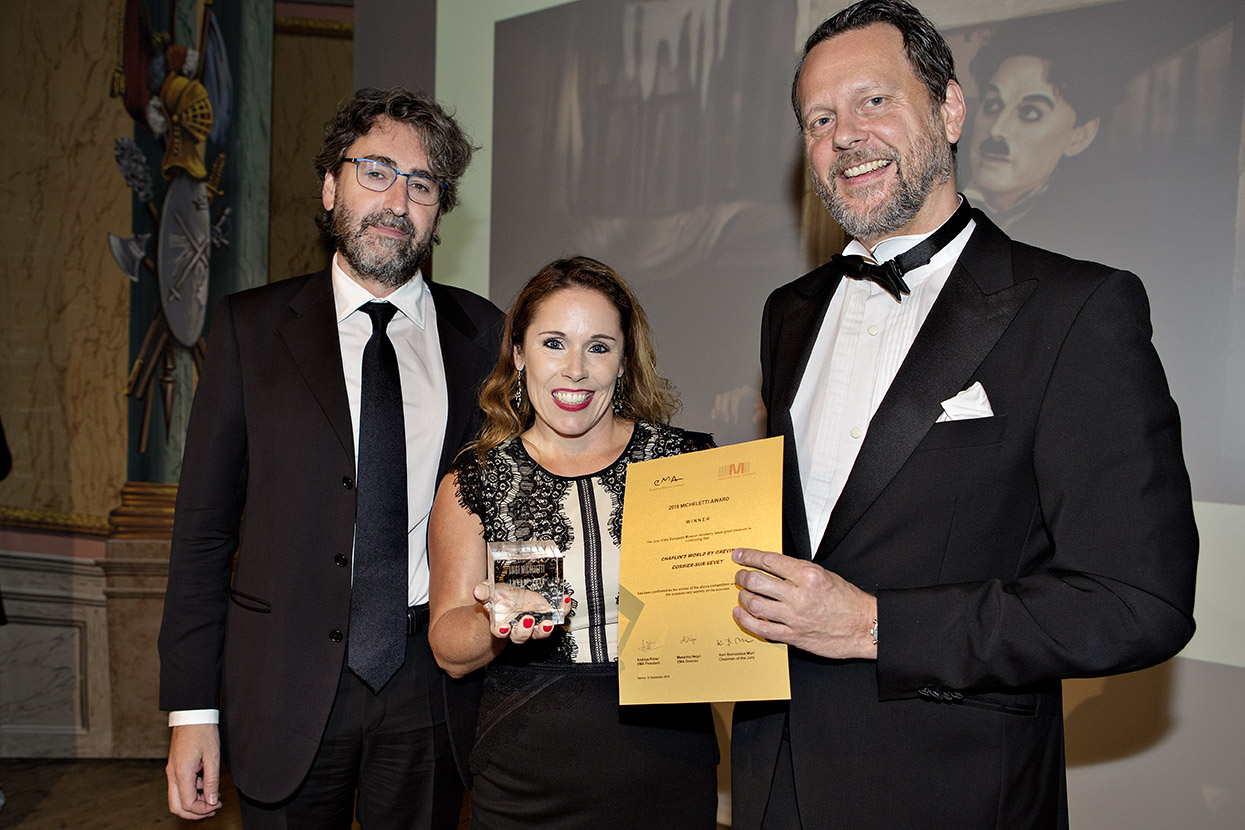 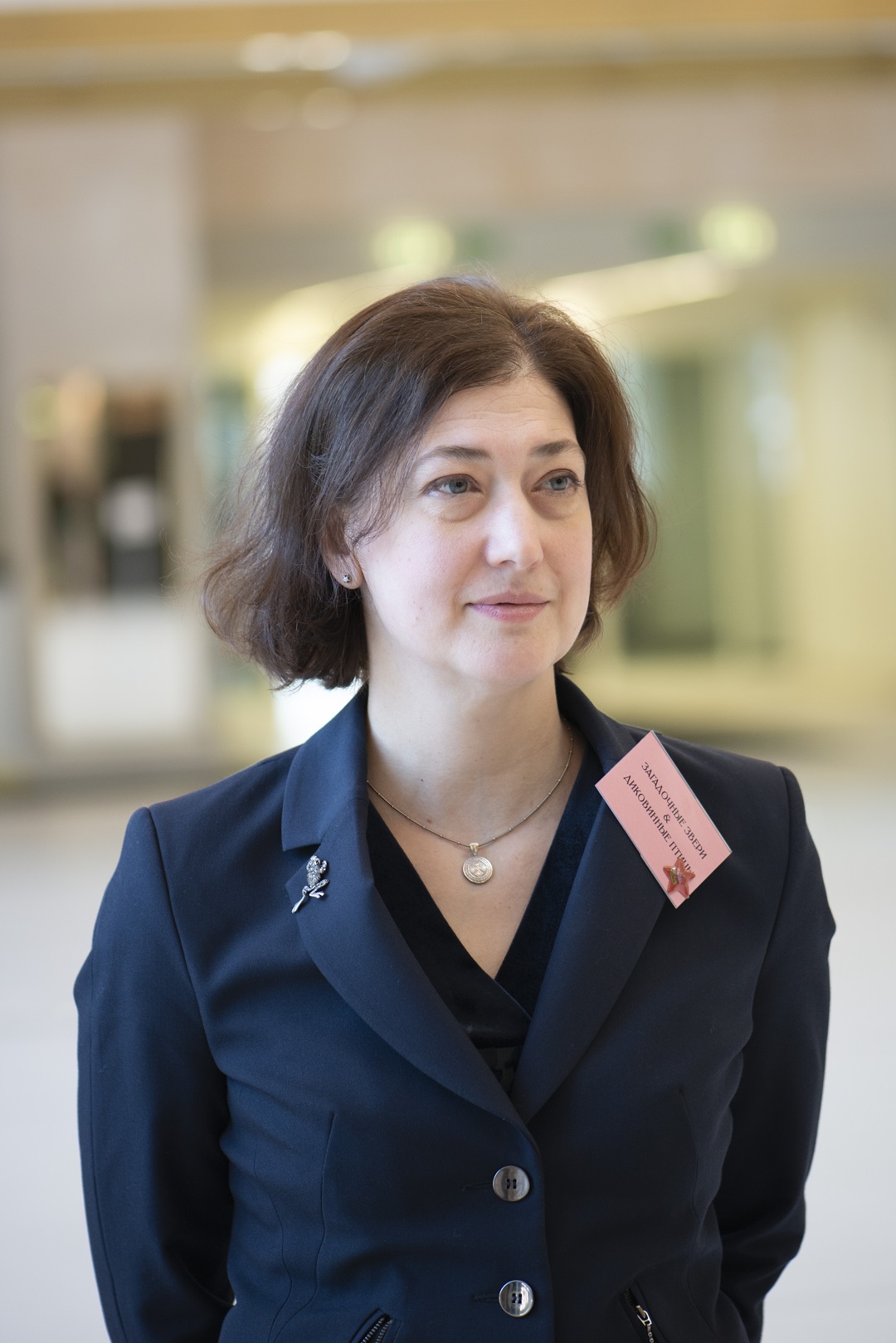